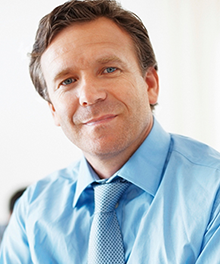 At ten years old, Bart is the eldest child and only son of Homer and Marge, and the brother of Lisa and Maggie. Bart’s most prominent character traits are his mischievousness, rebelliousness and disrespect for authority. He has appeared in other media relating to The Simpsons, including video games, The Simpsons Movie, The Simpsons Ride, commercials, and comic books; he has also inspired an entire line of merchandise.